What's it like working on the play JOSHUA LIMBO? 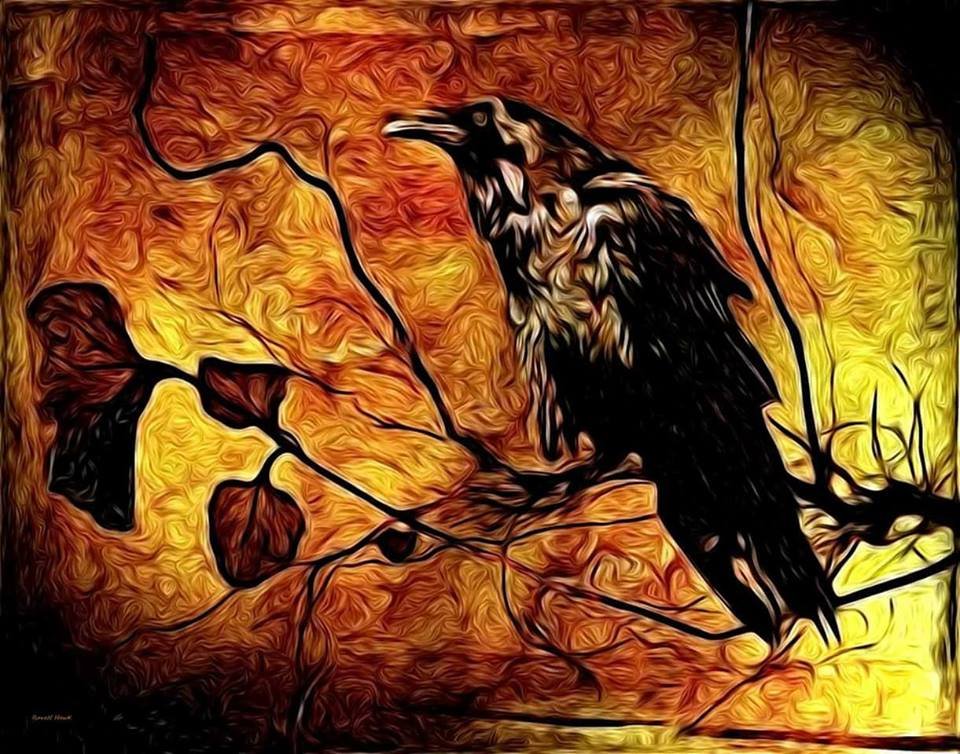 JOSHUA LIMBO no doubt is a play about racism.

I always wanted to tell a story with just two characters in one room. The racism however, in the first draft was between two white men. Making Hector Pete a black man came later when a director/screenwriter friend of mine Robert Celestino (Yonkers Joe & LEAVE) read the script and suggested that I change the role to an Afro-American man. It was clearly the single best writing 'note' I ever took when it became obvious to me that this was the missing element of the play. The tension now between the two men, works.

So be it - the process. Never before have I opened up my fiction to the notes of others in this way. Once I implemented Bob's suggestion other people offered their own ideas until the final version of the story unfolded. The key was listening to the ideas of creative people with objective concerns and I cannot stress enough how important it's been to have met people like Ms. Sue Crystal, the actors along the way adding their input, Zillah Glory, Alan Finkle, Steve Harrington and Bob Celestino. They each offered what was needed at the time once they understood that the themes of the play were worthy enough for the stage. I had written a blog piece for word press in 2016 about James Baldwin focusing on how his novel 'Go Tell It On The Mountain' influenced me as a young man. Baldwin's entire life as a black writer and gay man in the 40s & 50s, along with the other civil rights giants of those eras leading into the turmoil of the 1960s, impacted my sense of fairplay and justice. Joshua Limbo isn't a civil rights tale but IS a story of how bigotry erodes love and truth - the two ideals to save us all from prejudice and hatred. The two men, one a lowly drifter and the other a w.w. II hermit meet for what appears to be happenstance but as the play unfolds we begin to see that their meeting was inevitable as each man shares something in common - racist hate. They also are linked as men by a truth slowly revealed to us as the audience - that TRUTH a powder keg soon to ignite!

The recent degradations in our country concerning racism was partly the reason to write the play. It is inexcusable to me to wake up every day and hear or see examples of blatant white discontent with those in America who are of a different color or religion. In the year 2018 how is it that racial issues are still so evident in all areas of society - legal, political, individual and so forth it goes that television, movies and online social media report daily on new AND old forms of racism. 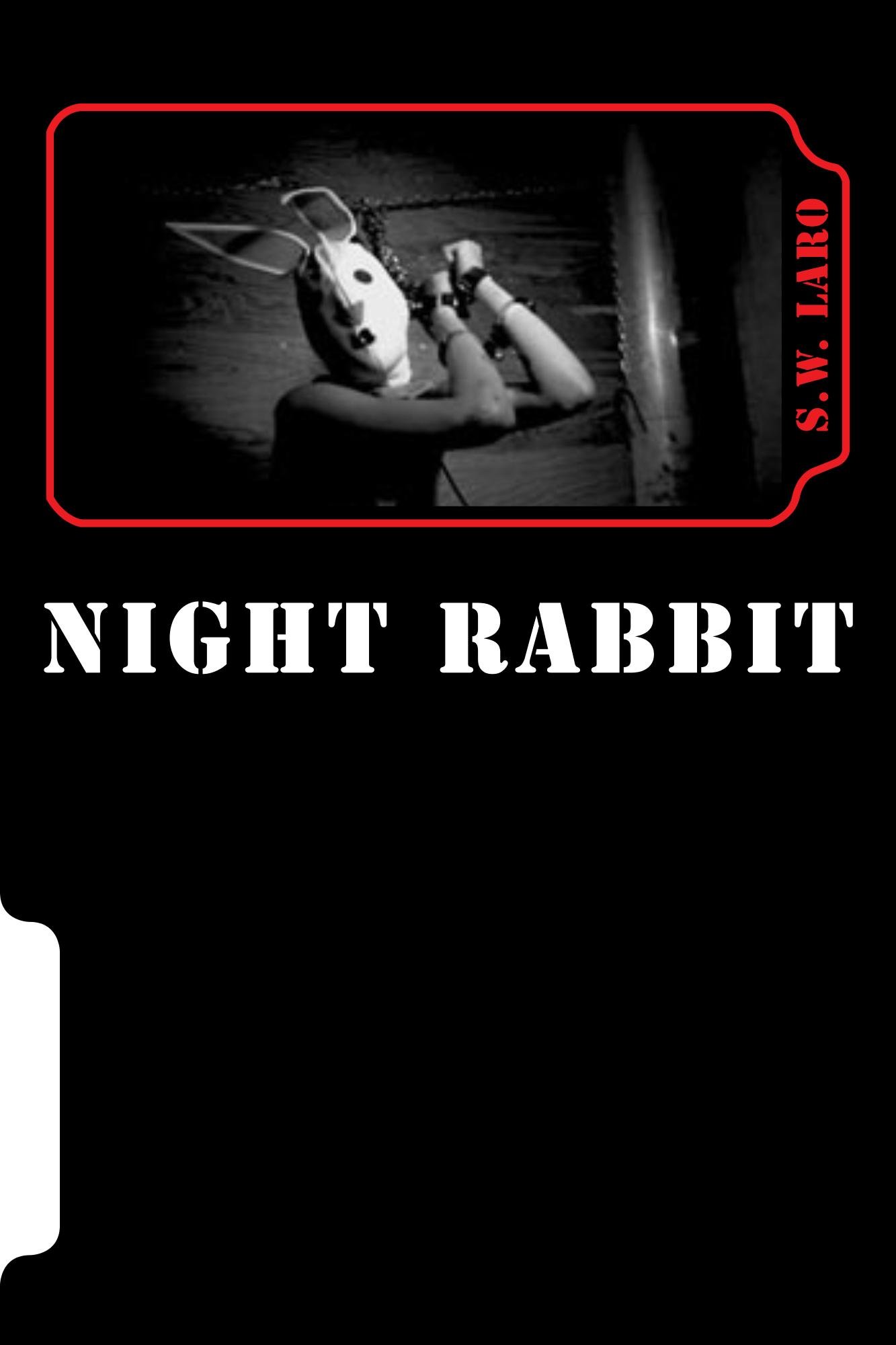 'NIGHT RABBIT' is a dark look into addiction between a couple on the edge of their relationship. This play, along with JOSHUA LIMBO is slated for production in 2019. 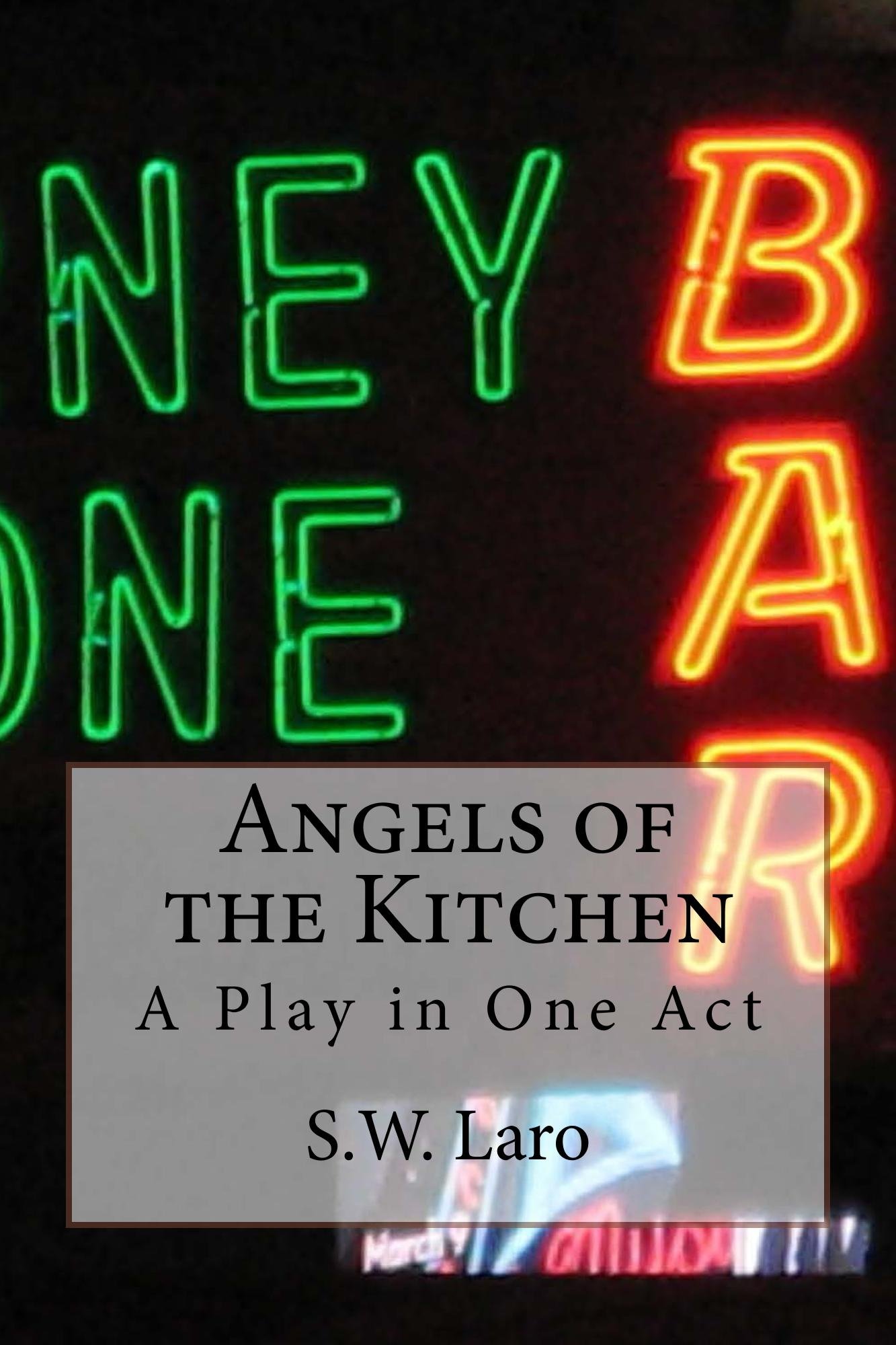 'ANGELS OF THE KITCHEN' is s.w. laro's urban dark comedy/drama about Hells Kitchen drunkards and the stranger who confronts them one hot summer afternoon. This work, along w/ others is also slated for production in NYC in 2019.